In 1917, as the United States was entering WWI, a group of women began protesting outside the White House, demanding the passage of a Constitutional Amendment giving women the vote. Authorities did not respond well to this challenge.

“Silent Sentinel” tells what happened next.

In 2008, my wife Julie, a studio artist, got a studio at the Workhouse Center for the Arts in Lorton, Virginia. The Workhouse Center for the Arts is on the site of a former prison, once known as the Occoquan Workhouse. Julie soon learned that the Workhouse played a significant role in the history of the woman’s suffrage movement. In 1917, women protested outside the White House, demanding the vote. They were arrested and imprisoned, with several being sent to the Workhouse. Once there, they were held under brutal conditions that included tortures such as beatings, stress positions, and force feedings. But they never gave up, and by persisting, they won the vote.

Julie was inspired by these stories to paint a series of paintings about feminist history, including paintings about the suffragists. You can see those paintings here: https://gallerydz.com/project/feminism/.

As I learned about the stories of these amazing women, one thing stood out. These women were put in prison, abused both physically and psychologically, and then released. And when they were released, they went back out and protested again, knowing full well what they were risking. The courage that took, both moral and physical, astonished me.

In “Silent Sentinel,” I try to capture that moment of choice. The moment when one of these women decided to continue her protests because she knew the cause was worth it.

It was my great pleasure that I got to film this story at the Workhouse Center, a place of great historical significance, and at Congressional Cemetery, where part of this story took place.

The screenplay for “Silent Sentinel” was a finalist in the 2016 DC Shorts Screenwriting Competition. It has played in the following venues: 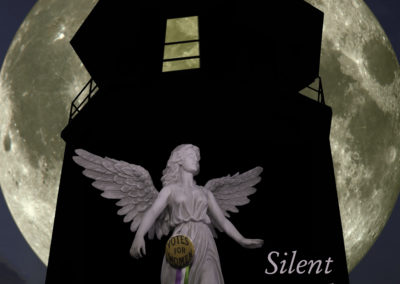 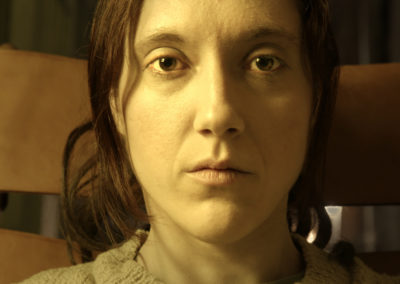 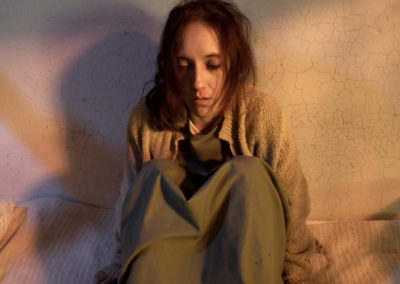 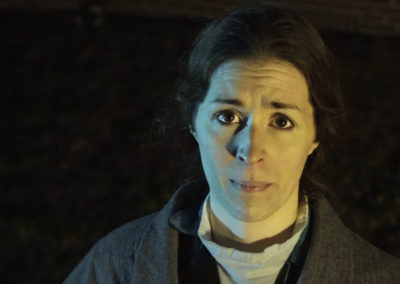 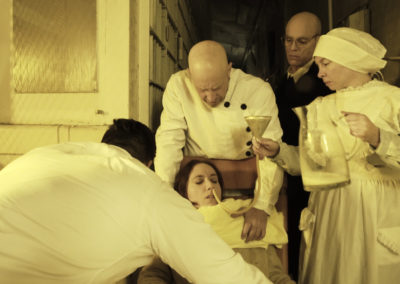 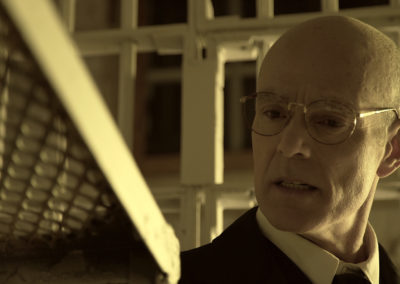 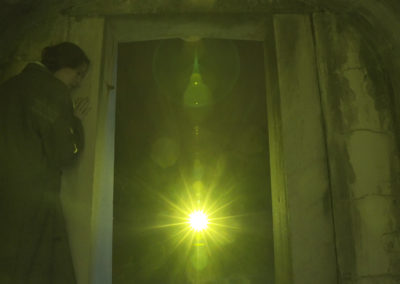 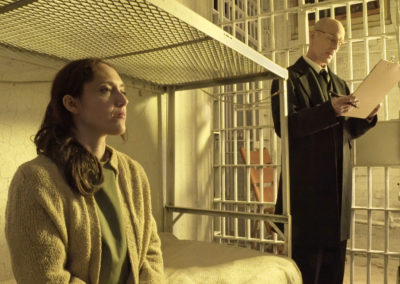 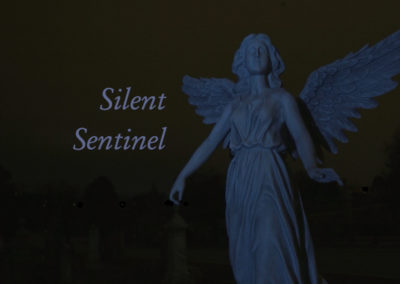 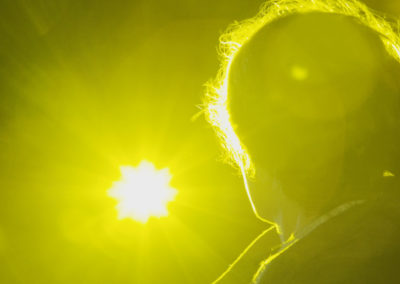