CHECK OUT MY PODCAST ON SCREENWRITING!

Crimes of the Art is a film production company that makes short films and works hard to get better at doing so. Formed in 2013, we have made several films under our own name.

There’s a lot of overlap between Crimes of the Art and two other local filmmaking groups: Discordian Films and the Documaniacs. So much overlap, in fact, that the films of all three appear on this site, and all three domains point here. 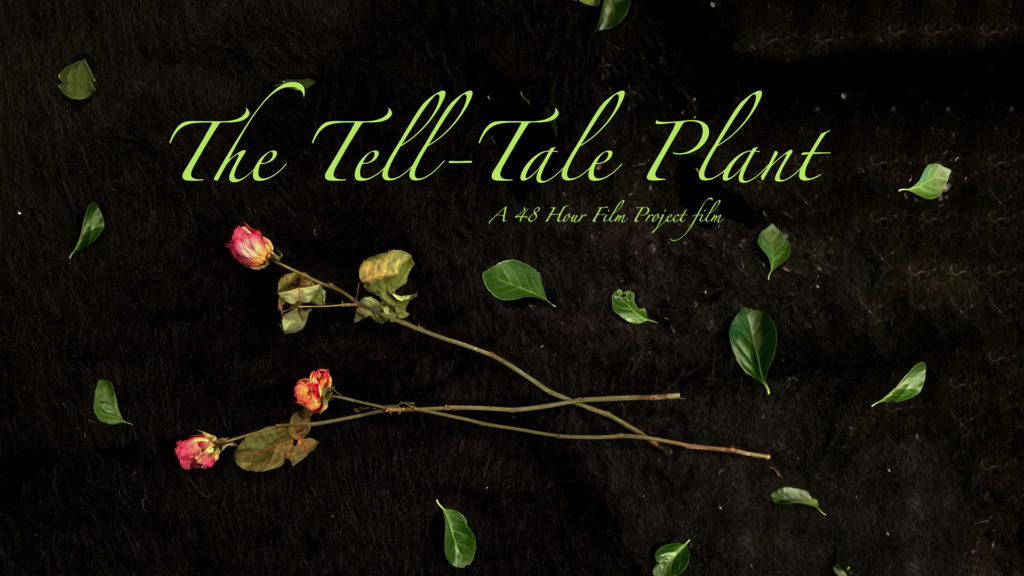 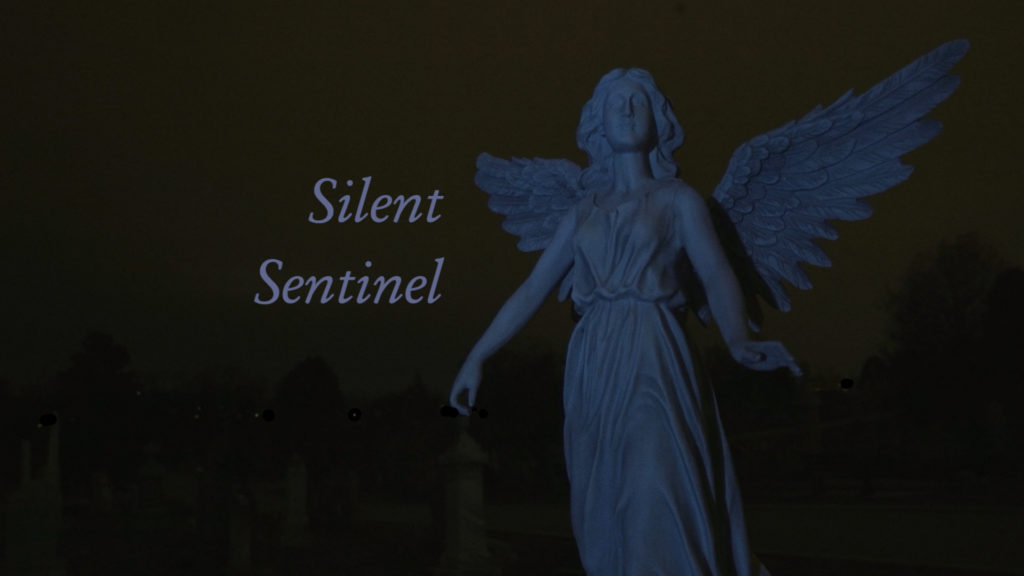 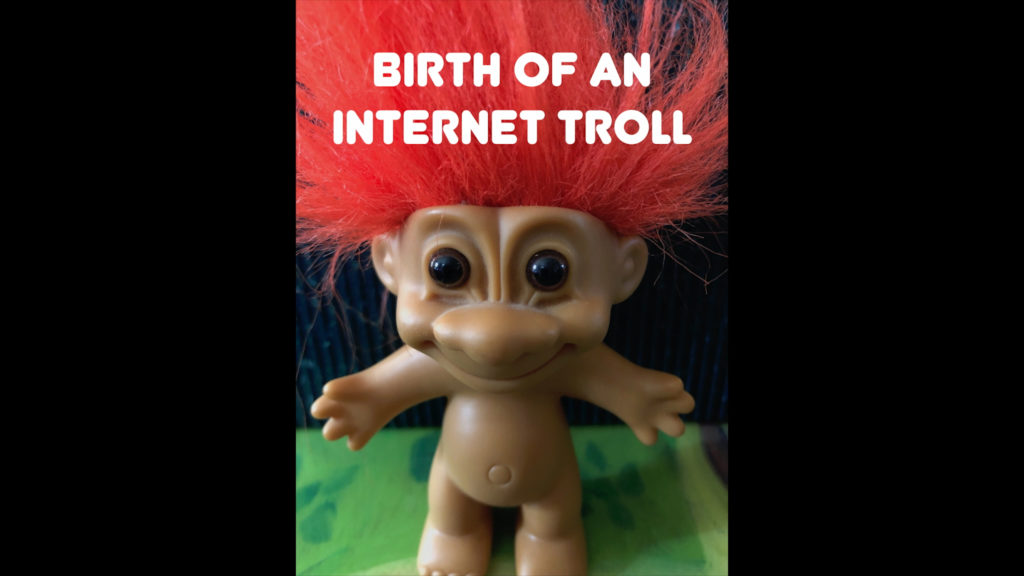 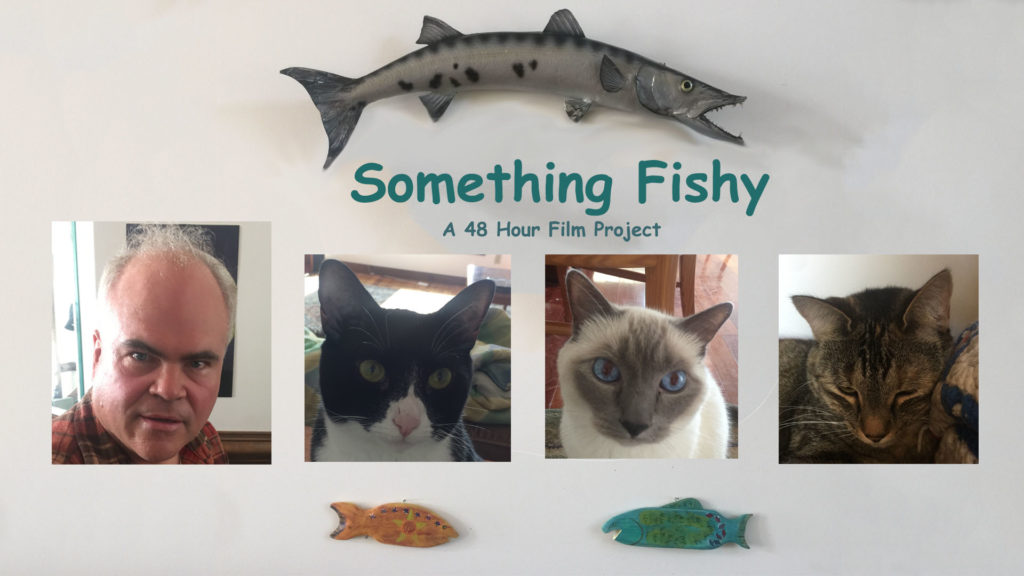 After all these years of listening to screenwriting podcasts, I decided to make one of my own.  It basically serves as my own post-graduate screenwriting program, one that I'm doing myself by making the podcast.  So what's it about? If you want to know about...