The Crimes of the Art project

The best way to learn to make films is to make films. That’s the idea at the heart of the Crimes of the Art project.

We’re going to make a short film every 2-4 weeks. 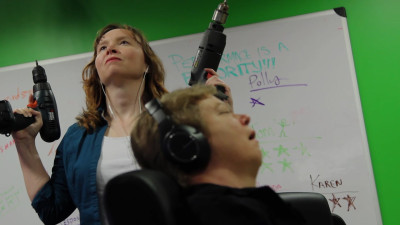 The films will be simple.   2-7 minutes long.  One or two sets.  Minimal cast.  Little or no effects.  Somewhere in the Washington metropolitan area – specific location will vary by the needs of the movie.  And while we’ll strive to make the best films we can given the constraints, they most likely will not be prize-winners.

In other words, something we can do with no more than a week of pre-production, one day of filming, and a week of post.  Something that will help us learn more about the crafts of filmmaking, that will ready us for bigger and more challenging projects.

Finish a film.  Put it online.  Discuss what happened, what went wrong, what could have been better.  Lather, rinse, repeat.

Some films will be straight-forward.  Some will be experimental.  We may d 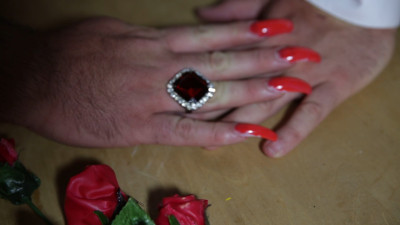 ecide to do a film to try a new lighting technique or type of camera movement.

For each film, we’ll assign people to the various tasks.  At minimum, they will include:

If we have enough people, we’ll add other jobs.  If we have too few people, some will wear multiple hats.  If we have too many, we’ll spin off a second team.  If you just want to be a gopher or watch what we’re doing, we’ll find space for you.

Don’t be worried if this sounds like a big time commitment.  You don’t have to work on all the films to be involved.  We’ll be happy if you help make one film. 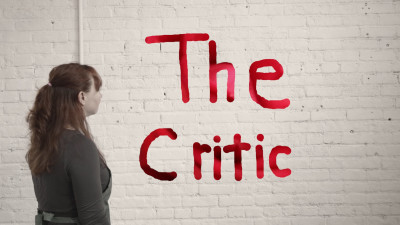 If you’re a skilled filmmaker, this may not be for you.  Or it might, if you don’t mind working with beginners.  (We’re not all beginners, but some of us will be.  And some of us who have experience at one job may be trying something new.)

If you want to learn, we’d love to have you.  Just sign up on our Google group, which we’ll use for communications.  It’s here: https://groups.google.com/forum/#!forum/crimes-of-the-art

If all you want to do is act, that’s fine too.  Sign onto the group and when we have a part that we think you match, we’ll reach out.

Come out and play!  And let’s make some movies!